George Mumford’s deeply moving personal story is unforgettable. An aspiring basketball player at the University of Massachusetts (where he roomed with Dr. J, Julius Erving), injuries forced Mumford out of the game he loved. The medications that relieved the pain of his injuries also numbed him to the emptiness he felt without the game and eventually led him to heroin.

After years of making meditation on and off the cushion the center of his life and getting clean, Mumford enrolled in Dr. Jon Kabat-Zinn’s Mindfulness Based Stress Reduction program and collaborated with him to create the Inner-city Stress Reduction Clinic in the early nineties.

When Michael Jordan left the Chicago Bulls to play baseball in 1993, the team was in crisis. Coach Phil Jackson, a long-time mindfulness practitioner, contacted Dr. Kabat-Zinn to find someone who could teach mindfulness techniques to the struggling team—someone who would have credibility and could speak the language of his players. Kabat-Zinn led Jackson to Mumford and their partnership began.

Mumford has worked with Jackson and many of the teams he coached to become NBA champions. His roster of champion clients has since blossomed way beyond basketball to include corporate executives, Olympians, and athletes in many different sports. 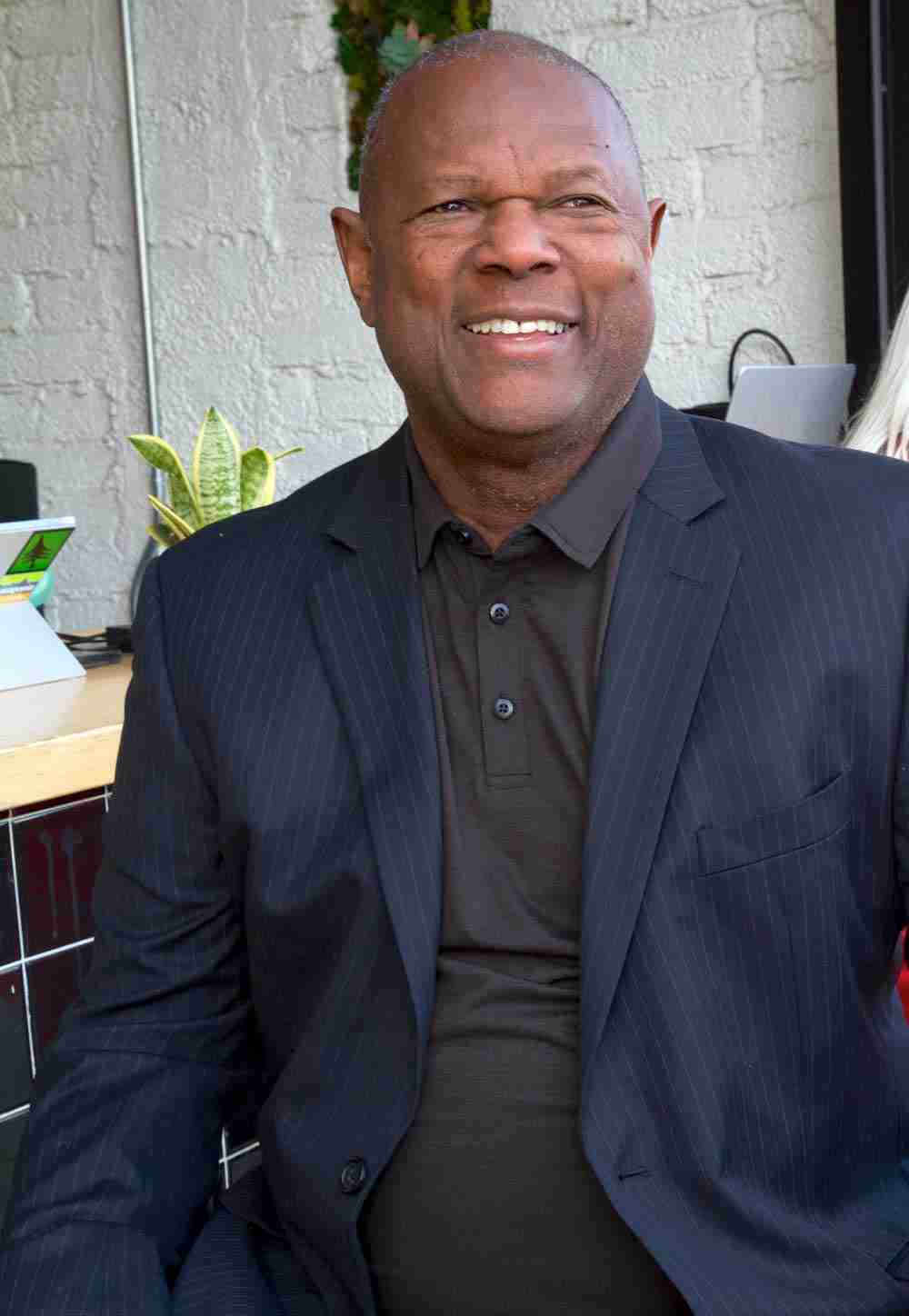